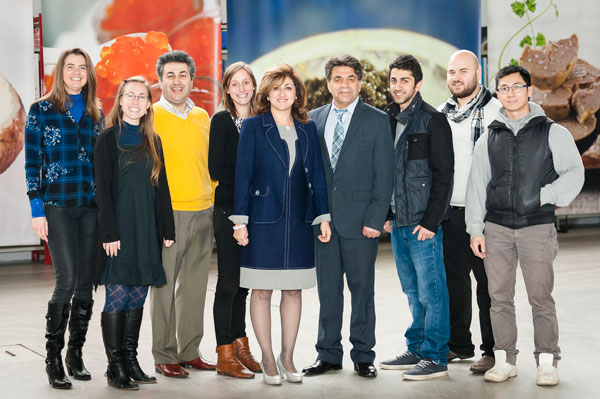 CASPIAN TRADITION draws its strength from the careful application of the most stringent hygiene regulations and spontaneously securing the loyalty of regular customers. What the customers are accustomed to expecting from Caspian Tradition is a professional service plus an attentive, one-on-one reception in an infrastructure that is unique in Europe. 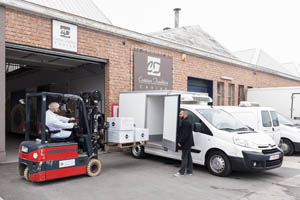 Brussels and its district:

From Monday to Friday, morning or afternoon, according to the organization of the tour of the day.

For the neighbouring countries: France with weekly deliveries to Rungis during the night from Monday to Tuesday.

Holland up to Amsterdam on Wednesdays.

Luxembourg and Germany as far as Köln and Düsseldorf on Thursdays.

For the European Union for the total gross weight of < 20 kg: via FEDEX.

For the European Union: for a total gross weight of > 20 kg: by air or by the customer's own transportation organization.

For the rest of the world: by air.